What Skydiving Reminded Me 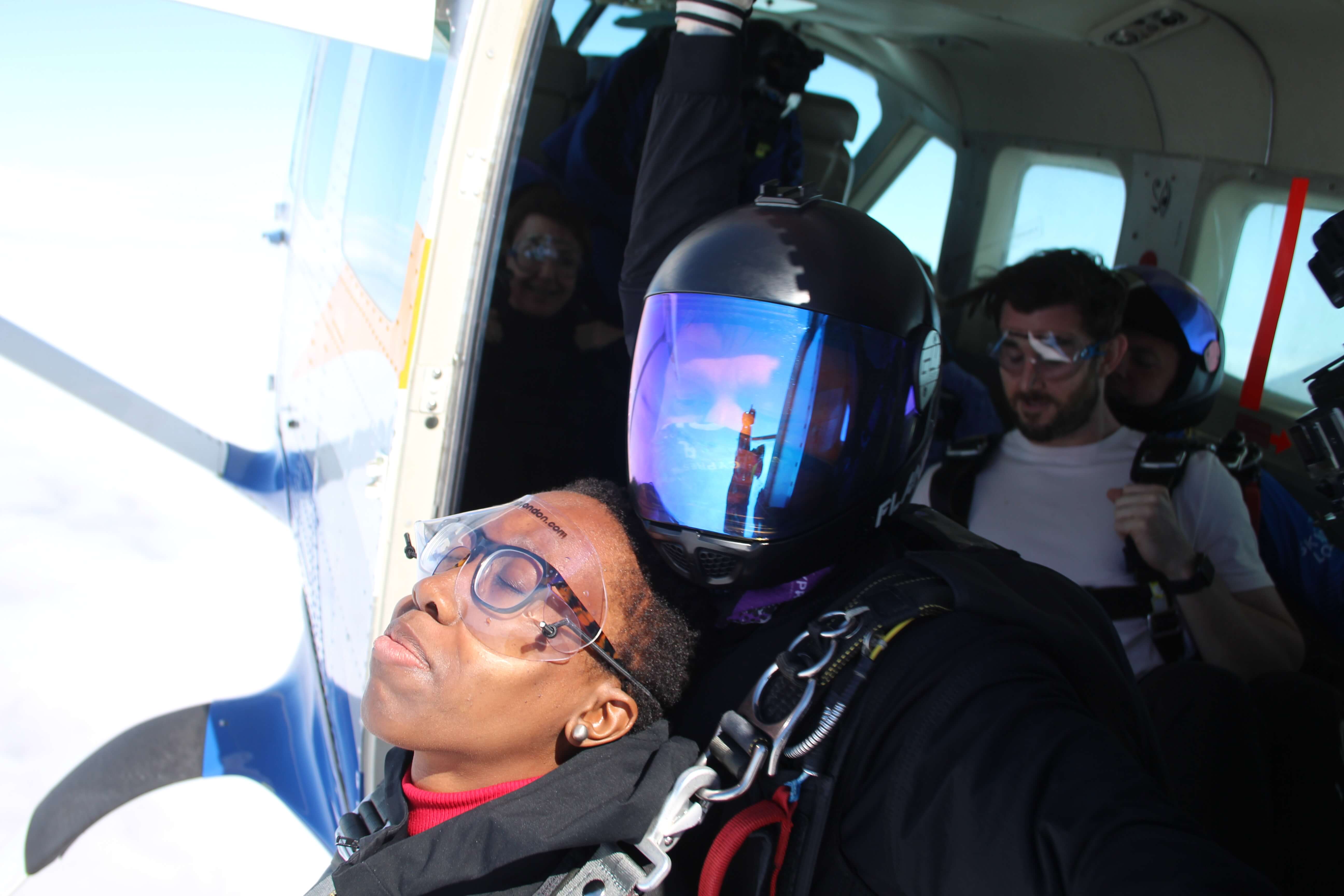 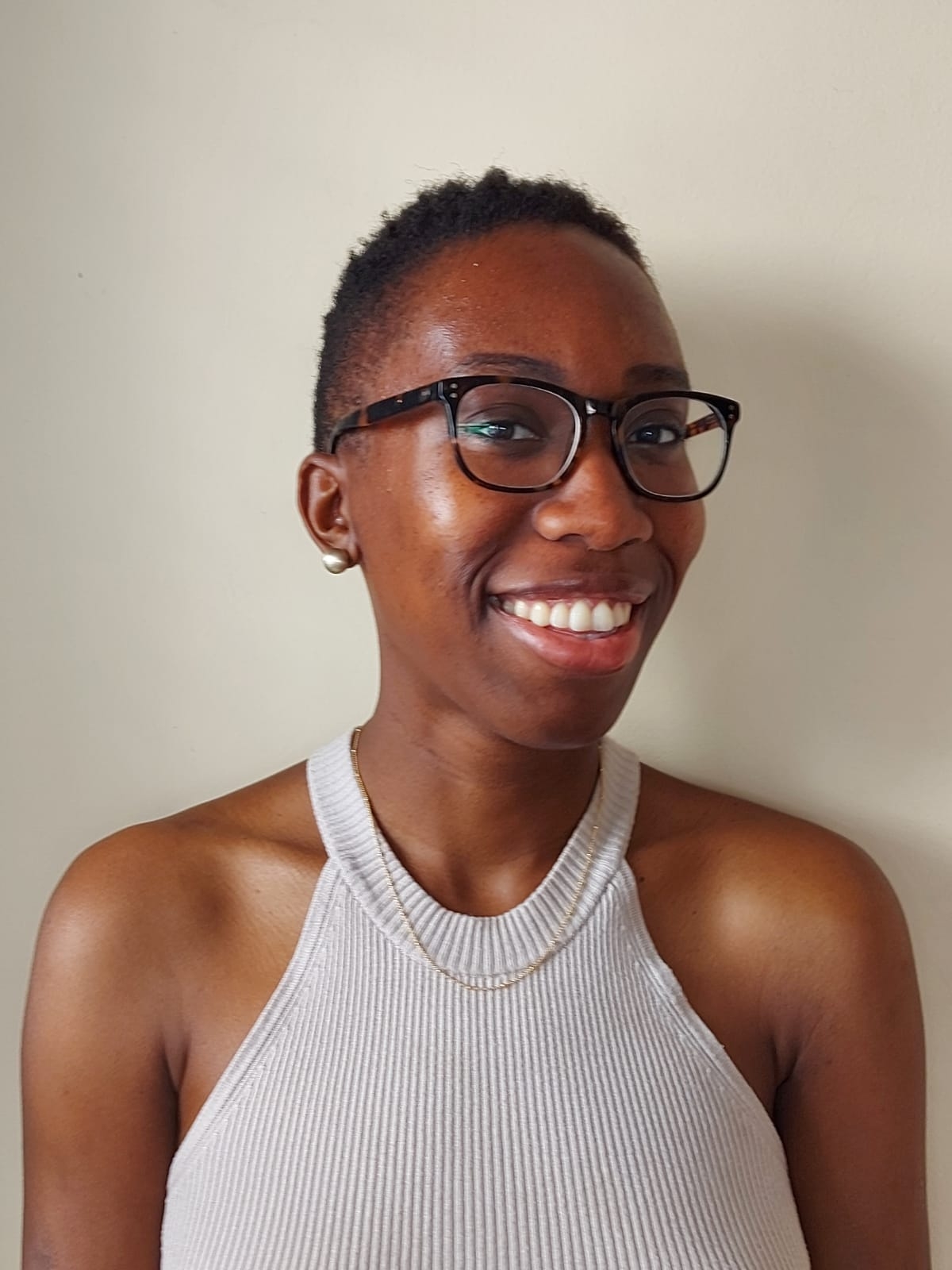 I laugh as I write this because I'm realising how out there this really was. I'm so, so glad I did it.

If you've been, you know exactly what the journey is like feeling-wise from making the payment to travelling to the location, all of it. The build up, the anticipation, the waiting to been called, the gearing up, the walking onto the plane, the plane taking off - all of it.

If you want to do it or have been thinking about it, go for it. Follow your desire.

There are some really key takeaways that I got from the experience which I want to share with you. And if you're reading this post right now, there is a reason you have been guided here so relax and enjoy the ride :)

The benefit of having a bird's eye view

Being up there in the sky is a feeling like nothing else I've felt before. It's so surreal but also feels familiar in a strange way. This is a paradox, I know.

How can something feel like 'nothing else you've felt before', yet 'familiar' at the same time?

To be honest, I don't know but what I do know is this.

The peace, serenity, ease and calm that I felt when the airplane doors opened and the sky was right there, felt familiar. In a way, it was a moment of surrender. A moment of "Well, there's no turning back now - so let's lean into this experience and fully embrace it."

All I could see was cloud and that isn't even anything, because it's basically cloud air.

Once we jumped out of the plane, we were freefalling for about 1 minute and then the parachute opened so we slowed down and it was here that I was able to see everything from a bird's eye view.

Birds are really blessed - haha! To be able to see everything from a bird's eye view was amazing - the roads, the land, the trees, houses. It put so much into perspective.

When in doubt, stress or turmoil, simply go general.

The actual jump was over in 4-5 mins. It went by so quickly. What seemed to be the longest part of the experience was the build up to actually making the jump.

The thoughts, the horror stories, the tragedies, I was playing over and over in my mind.

It made me realise that fear itself is just fear. The way the sky is blue and grass is green. But it's the thoughts playing, stories told and actions taken from that place of fear that cause the biggest impact.

So, a good question to ask is:

It's best to keep things to yourself

Sometimes, it's best to keep your ideas, dreams, inspiration until you're solid in it or until after you've done it.

I say this because when you're unsure or not yet secure in something, hearing other people's opinions may throw you off.

It was so eye-opening and reassuring to learn that the parachute itself has 5 different points from which you can pull the cord so that it opens.

After I did the jump and I remember sharing all about the experience and someone asking "What if the cord broke or didn't work?".

Whilst this is simply a question, completely innocent, I know that in the build up to the skydive, with everything playing in my mind, questions like that seems bigger than than a question.

So I'm glad I heard it after I had done the jump and lived to tell the tale - haha!

I was really blessed as my instructor was a lovely man who was also an RAF instructor - so he knows his stuff, that's for sure! It was great doing my jump with him.

I must admit, sometimes if I'm in a low mood, I'll rewatch the video to remind myself whatever it is, I've got it ;)

Here are some photos:

So, go after everything you want, it's all there for the taking! Keep your eyes open and enjoy the journey too!

You may have a desire to bring a vision to life online but may be feeling various emotions alongside the huge desire to see it come to life.

If this resonates with you and you're ready to take the plunge, share your project vision and let's see what magic we can make together!

We help you get from where you are to where you want to be.
GET IN TOUCH